To share your memory on the wall of John Grady, sign in using one of the following options:


There will be a memorial service at a later date to celebrate John's life at the Oak Point Clubhouse in Middleboro.
Read Less

Receive notifications about information and event scheduling for John

We encourage you to share your most beloved memories of John here, so that the family and other loved ones can always see it. You can upload cherished photographs, or share your favorite stories, and can even comment on those shared by others.

Posted Apr 20, 2020 at 05:49pm
Jack was a wonderful husband and an interesting man. He was so intelligent and an amazing poet (he would rhyme as he spoke sometimes) . We had a wonderful life together. He was the love of my life and my best friend for forty years. I will miss him terribly but I have great memories! 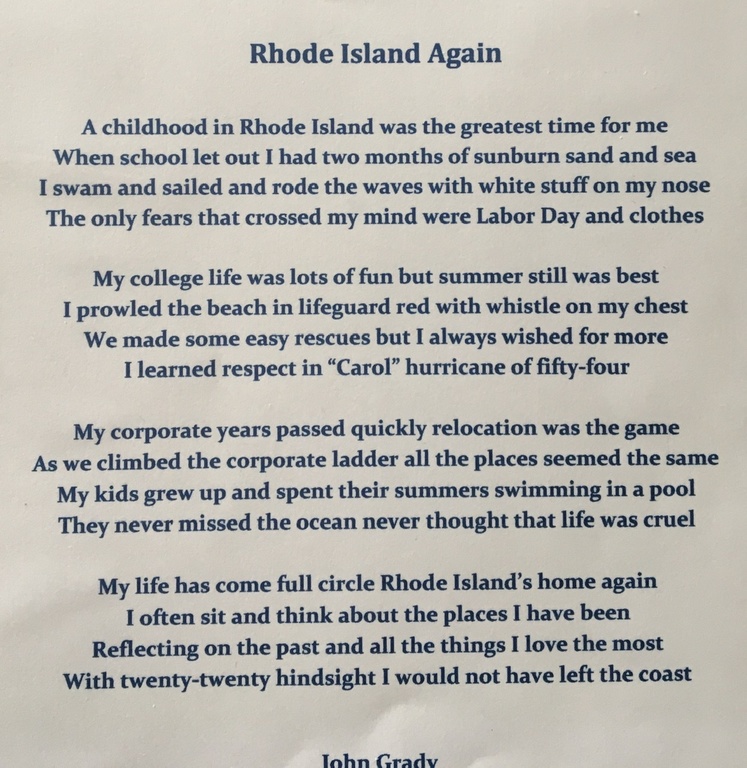 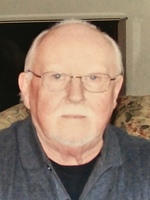 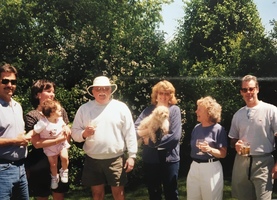 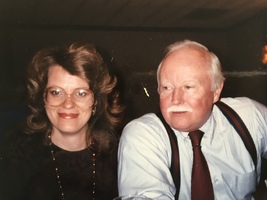 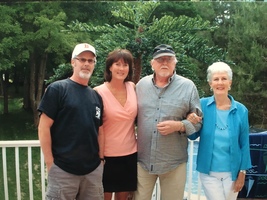