To share your memory on the wall of Paul Gibbons, sign in using one of the following options:

Provide comfort for the family of Paul Gibbons with a meaningful gesture of sympathy.

Paul is lovingly remembered by his beloved wife, Mary; daughters Paula (Kevin) Doty of Carson City, NV, and Elizabeth (Alec) Ross of Tacoma, WA, and son, Thomas, of Beverly, MA, as well as four grandchildren. He is preceded in death by his parents Thomas J. and Margaret M. Gibbons, and his siblings, Rev. Thomas, S.J., James, Ann (Fredrick) Blake, William, Walter, and Margaret.

Paul grew up in Boston as one of seven children. He attended Boston College High School and graduated from Boston College. After college he served in the U.S. Navy on the aircraft carrier USS Randolph from 1956 to 1958. He taught elementary school in the City of Boston for 38 years before retiring from the Charles H. Taylor Elementary School in Dorchester, MA in 1996.

Paul was a fan of hockey and baseball. He enjoyed traveling, including seeing the Sox play in ballparks around the country. A jazz aficionado, Paul spent a lot of time listening to music and building an impressive album collection. Paul loved art and incorporated it into every aspect of his life. He drew constantly and sent friends and loved ones cartoons, which are now cherished mementos of their creator.

Since Paul was the brother of a Jesuit and the student of Jesuits, donations in lieu of flowers may be made to the Campion Center, which provides care to senior and infirm Jesuits.

Receive notifications about information and event scheduling for Paul

We encourage you to share your most beloved memories of Paul here, so that the family and other loved ones can always see it. You can upload cherished photographs, or share your favorite stories, and can even comment on those shared by others. 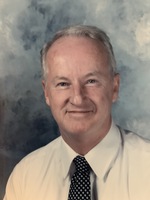 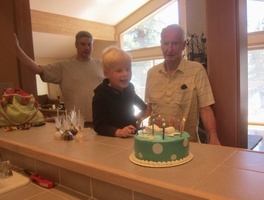 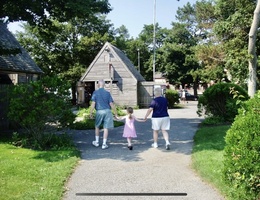 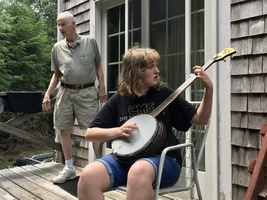