To share your memory on the wall of Robert Blackwell, sign in using one of the following options:

Posted Jun 11, 2020 at 07:09pm
I worked with Bob many years ago, since then he has lived the ocean like few others, pass over the bar safely. We are still on the same beach as Bob just a little further on. BP
Comment Share
Share via:

Posted Jun 07, 2020 at 11:30am
I remember Bob as being a warm, loving and happy guy - always a smile on his face. I worked with him for a very short time but it is a memory etched in my heart forever. Janice M. Halnen
Comment Share
Share via:
TB

Posted Jun 06, 2020 at 12:07pm
Always watching out for us and we know you still are . Rest easy Cappy.
The Buckley Crew
Comment Share
Share via:
SR

Posted Jun 01, 2020 at 09:51am
We'll remember the big lovely man with the big loving heart; happy memories of the Cape Cod dinner train, and an evening cruise on Captain John, both compliments of Cappy of course. A hearty and infectious laugh, and a sensitivity that belied his gruff exterior. A mischievous twinkle in his eye, and a teasing tilt of a smile. All these and so much more were the wonderful essence of Bobby Bee. Skipper on, old salt, with your beloved Cody by your side, and may you have fair winds and following seas.
With great sadness and loss.
David and Sharon Rich
Newport NH
Comment Share
Share via:
PS

Posted May 31, 2020 at 04:03pm
I will miss his humor. Always made our family dinners enjoyable. So sorry for your loss Kelly. ❤️ Pat
Comment Share
Share via: 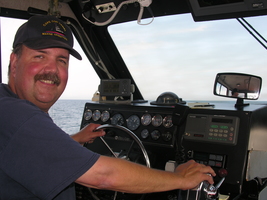 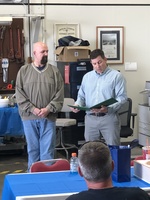 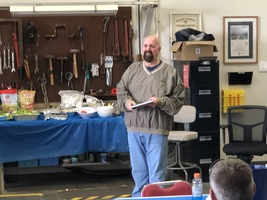 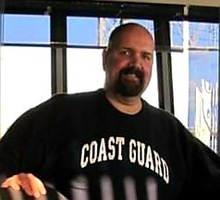