To share your memory on the wall of William Souza, sign in using one of the following options:

Provide comfort for the family of William Souza with a meaningful gesture of sympathy.

In lieu of flowers the family requests donations be made to CurePSP.org

To my amazing sister & her amazing family, Len & I, are so sorry for the loss of Bill. We certainly know he was the love of your life.
Bill left us with wonderful memories, such as family Christmas gatherings at your home, family cookouts, & get aways to your home
down the cape. He was a great host at all times. If you needed someone to talk to Bill was there for you. He was a wonderful husband &
a great dad.
With our deepest condolences,
Lenny & Lorraine
Comment Share
Share via:

Posted Sep 20, 2019 at 09:07am
I miss you everyday. It's not the same to come home after work, you not there for me to give a report to. Since you have passed I find it hard to laugh but easy to cry. I am being strong for mom, but it's hard at times. The only thing that is giving me some comfort is to know your no longer in pain and your with love ones again. I love you Daddy xoxo 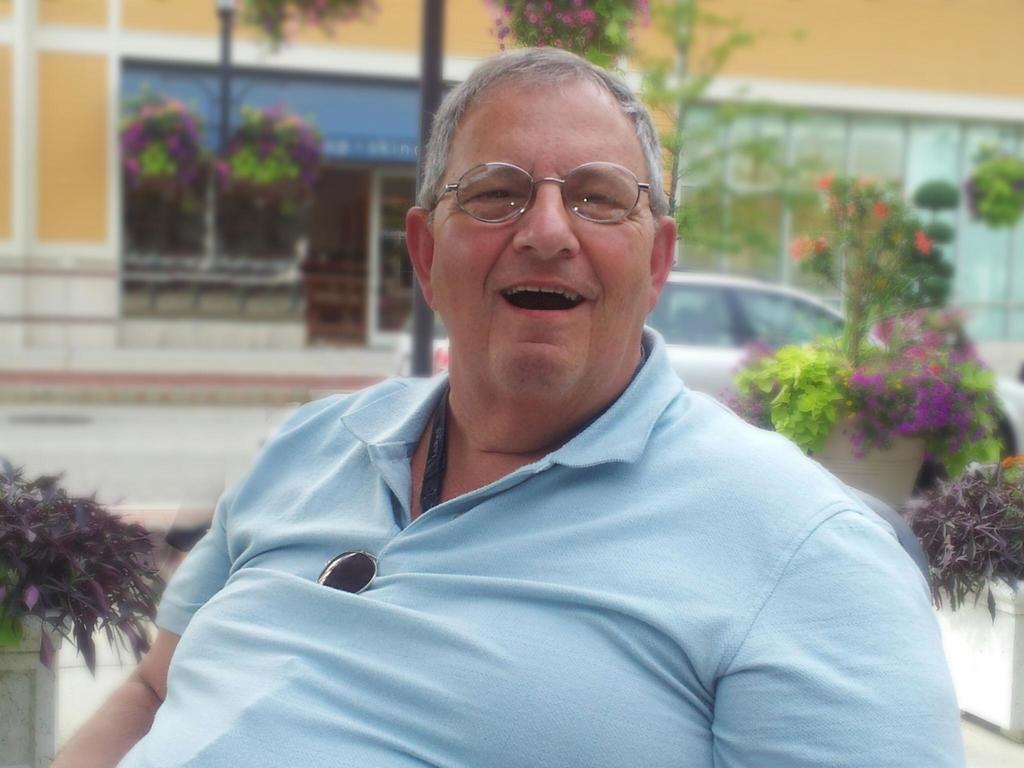 Posted Sep 18, 2019 at 10:53am
Truly a man who put family and country first! I'm not saying goodbye, I choose to say my heart will be whole again when we hold hands in Heaven.
Comment Share
Share via:
J

Posted Sep 16, 2019 at 02:21pm
At this sorrowful period in your life, please accept my sincerest condolences for the death of your loved one.  Reflecting on the divine promises found in the Bible will give you hope and strength to keep going until all of God's promises are fulfilled. (Romans 15:13; John 5:28, 29).
Comment Share
Share via: 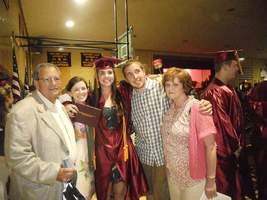 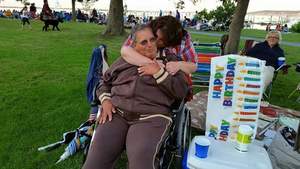 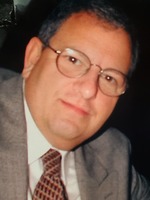 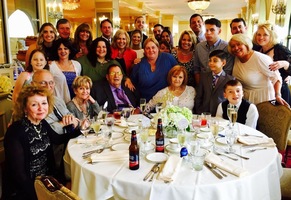