To share your memory on the wall of Earl Cogswell, sign in using one of the following options:

Provide comfort for the family of Earl Cogswell with a meaningful gesture of sympathy.

Receive notifications about information and event scheduling for Earl

We encourage you to share your most beloved memories of Earl here, so that the family and other loved ones can always see it. You can upload cherished photographs, or share your favorite stories, and can even comment on those shared by others.

Posted Sep 23, 2019 at 08:50pm
Earl, you will be missed. You were an amazing guy and I used to my students learning about Entrepreneurship about your great accomplishments so they too could be inspired. You were an amazing woodworker and an awesome businessman. May God rest your soul and keep you in peace and love. Please know that you inspired more people than you realize. We love you.
Comment Share
Share via:

*used to tell my students
9 Comments | Show All

Posted Sep 23, 2019 at 01:48pm
Dad I can’t even begin to tell you how much I already miss you! I never imagined you would ever be gone like this, my heart is in pieces.
I’m going to miss your phone calls and messages you would leave of telling me “it’s your mother calling, call me back by love you!” And “yea, yea, yea call me back when you get 5 hours”.
Rest In Peace and I love you, Kelly 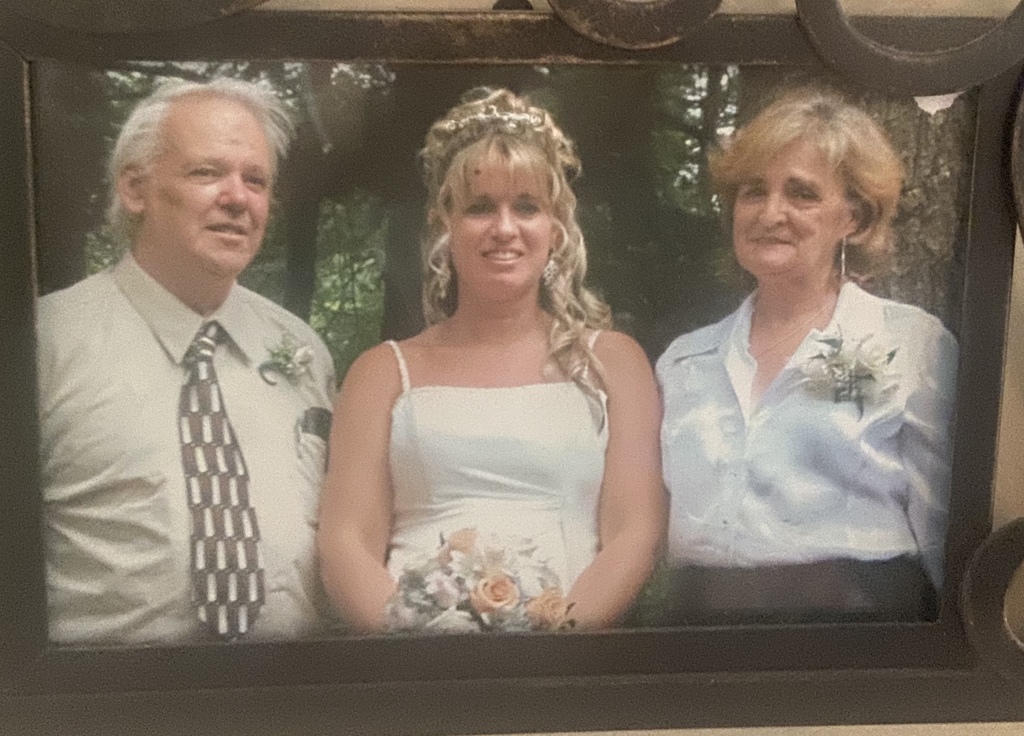 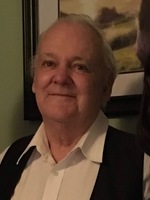 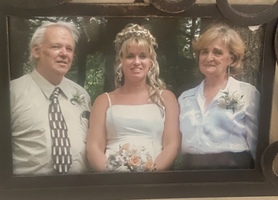