To share your memory on the wall of Stephen Cianciolo, sign in using one of the following options:

Print
“In the Long run, the sharpest weapon of all is a kind and gentle spirit,” - Anne Frank

Our beloved Stephen Lawrence Cianciolo, age 50, went home to be with the Lord on June 16, 2020. Devoted son of Leonard and Janet Cianciolo, lovi... Read More
“In the Long run, the sharpest weapon of all is a kind and gentle spirit,” - Anne Frank

Stephen was born in Arlington Mass, raised and educated in Marshfield schools and was a graduate of Marshfield High School class of 1987. Though school did not come easy to him, he had a deep love for learning and happily persevered through his challenges. He continued pressing on to achieve his college degree and was just two credits shy of reaching his life-long goal. He was often found pouring over books in the library or a bookstore. His favorite subjects were geography and history. His family and friends saw him as a walking book of knowledge. He enjoyed talking with others to gain an understanding of their interests and then took the time to share interesting facts with them. His mind was full of desire and a longing to learn on a wide array of topics and use this knowledge to motivate those he cared about most to achieve their ambitions. Stephen’s truly kind considerate character and acceptance of everyone he met made him a man of integrity; one many sought after as an example. He was a longtime resident of Florida, until he returned to Marshfield 2 years ago.

Our Precious Stephen will be greatly missed by all. Until we meet again. You will forever be in our hearts!

All family and friends will be invited to attend a Celebration of Life for Stephen on a future date.

Donations in his memory can be made to Anxiety and Depression association of America.
Read Less

Receive notifications about information and event scheduling for Stephen

We encourage you to share your most beloved memories of Stephen here, so that the family and other loved ones can always see it. You can upload cherished photographs, or share your favorite stories, and can even comment on those shared by others.

Posted Jun 24, 2020 at 09:22pm
I had the pleasure of meeting Stephen in West Palm beach with my friend Cindy . Stephen has a kind soul and a big heart . His smile lit up the room . He was easy going and I truly enjoyed his company . I know he is at peace and my prayers go out to his family at this time of need .
Comment Share
Share via:
CW

Posted Jun 24, 2020 at 02:58pm
My precious Gift! I realized after you left us how much a gift you were and all the amazing things you had to give to all! I’m sorry for not always giving you my undivided attention as you greatly deserved! As I mourn your loss I would of told you more how much I loved you and hugged you moreI will never forget your smile that was always on your face although inside you were struggling! My gentle , kind, considerate brother! Never heard a complaint from you or a harsh word spoken about anyone! I cherish you and love you with all my heart!! God took you so he could bring you into eternal life where you now have everything you ever dreamed of and all your struggles and pain are no longer! I look forward to that day when we are re-United and I can hold you in my arms and never let go! I love you my gift!

You are Loved my Dear Brother! 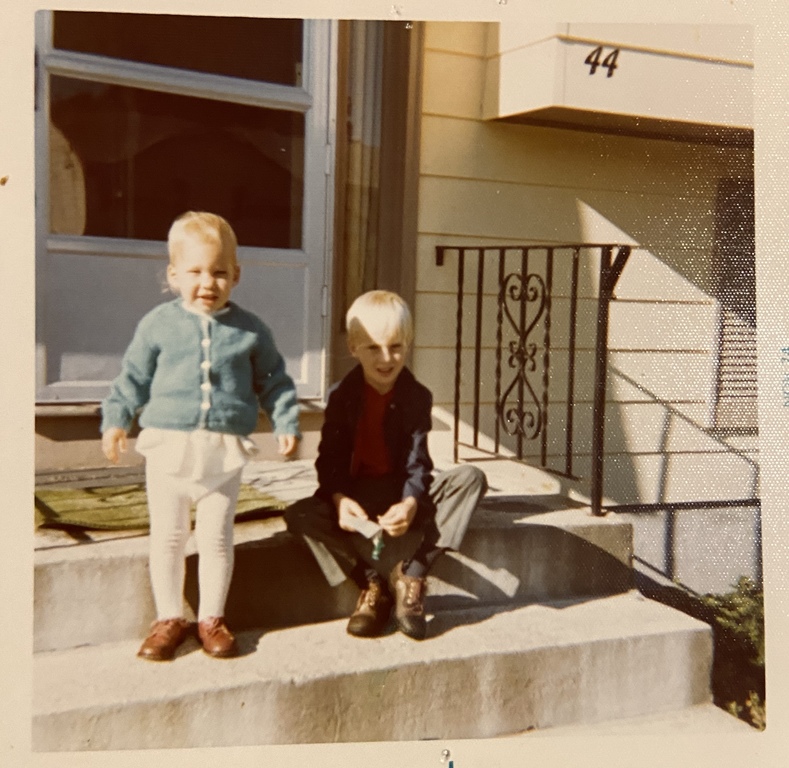 Posted Jun 24, 2020 at 07:36am
We are very sorry to hear about Stephen. We will be praying for you all, knowing it is God’s peace that calms the heart. Your family is loved very much.
Comment Share
Share via:

Posted Jun 24, 2020 at 07:30am
Our deepest sympathy for the loss of your son Steven . Our heart goes out to you at this difficult time. Steve’s memories will forever live on in your hearts . We pray that you are surrounded by God‘s comforting love.
Brian & Debbie
Comment Share
Share via:
PW

Posted Jun 24, 2020 at 04:51am
My heart is breaking for your family. This is such sad news, for such a young man. I am sending love and prayers to your family during this very difficult time.
Comment Share
Share via: 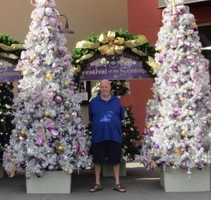 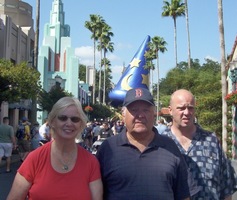 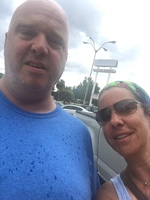