To share your memory on the wall of William Kearney, sign in using one of the following options:

Provide comfort for the family of William Kearney with a meaningful gesture of sympathy.

Due to the current situation and recommendation for social distancing, a private ceremony at Bourne National Cemetery and celebration of life will be held at a later date.

In Lieu of flowers, donations can be made in Billy’s memory to the Cancer center at BID Plymouth at www.bidplymouth-giving.org/give-now/
Read Less

Posted Apr 04, 2020 at 11:39pm
My sincere condolences to the Kearney family. I am a friend of and former co-worker of his brother Walter. Jack O'Leary
Wakefield MA
Comment Share
Share via:
PD

Posted Apr 04, 2020 at 10:29pm
Bill, you will be missed. You were a best friend growing up in Weymouth. Remember all the times talking with my Mom , and going with you to the senior prom with your broken leg. Fun times. May you Rest In Peace. Priscilla Spencer Drollett
Comment Share
Share via:
P 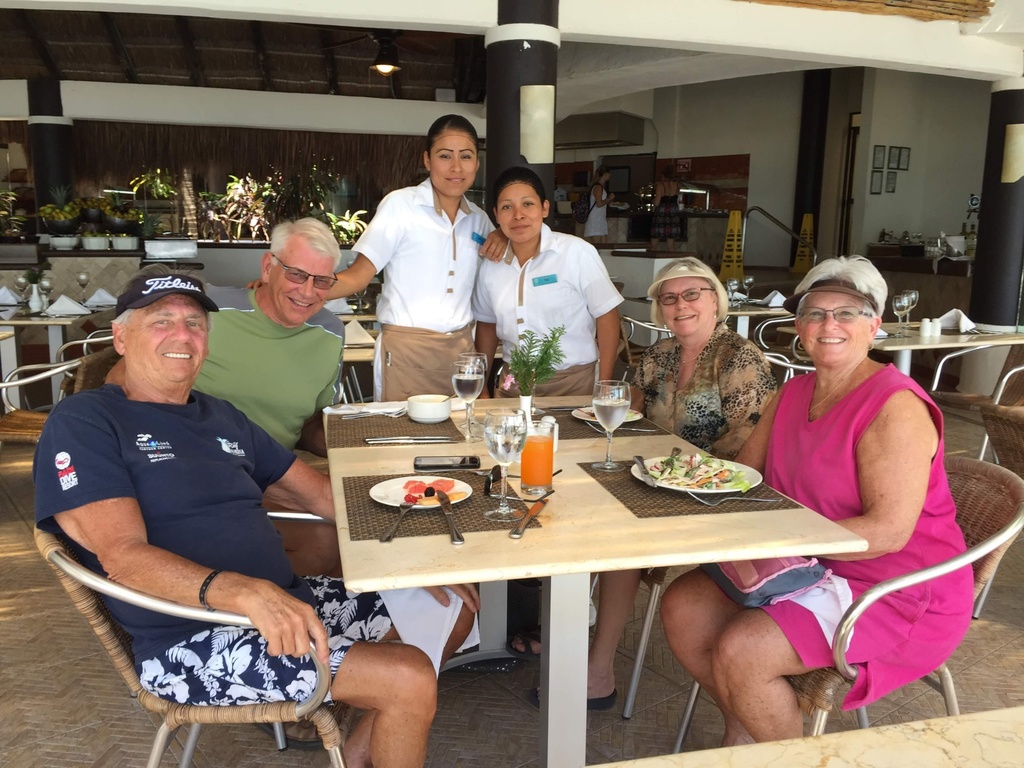 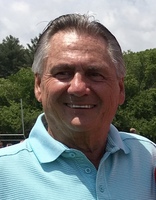 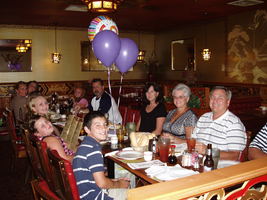 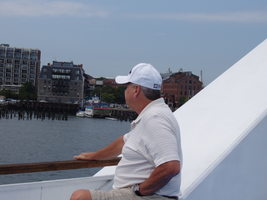 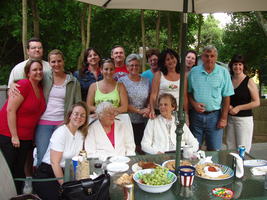